Get a Personal Quote 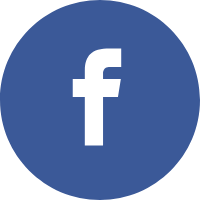 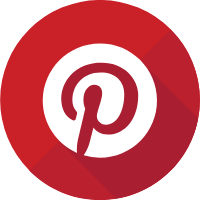 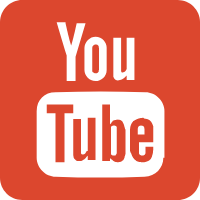 The Origin of Spa 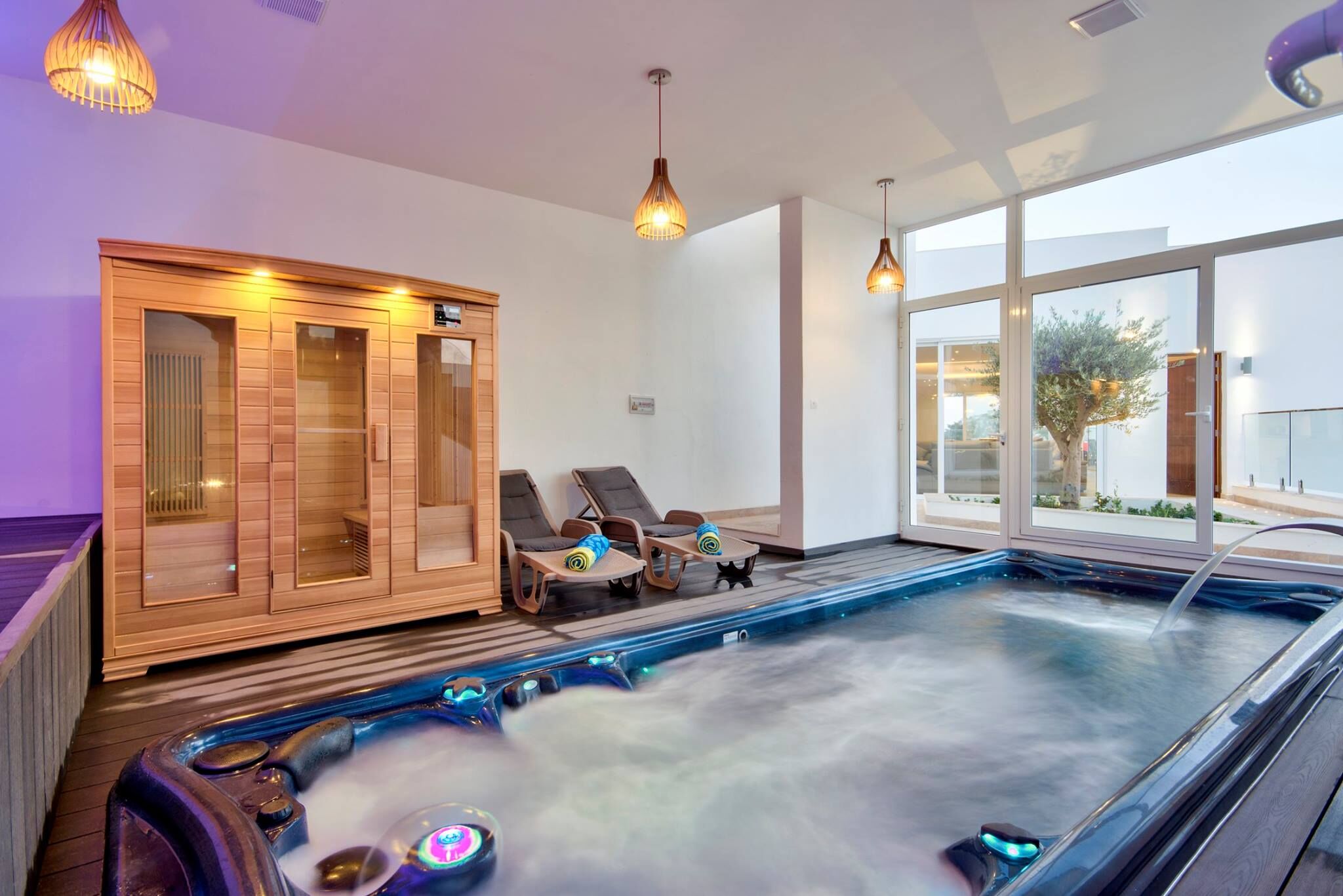 No one know exactly where the word spa comes from, but there are two main theories. The first, and most popular, is that spa is an acronym for the Latin phrase salus per aquae or "health through water."

There are a couple of different explanations of the origin of the word and concept of SPA. The most popular refers to the times of the Roman Empire when the legionnaires sought for a way to recover from their ailments and wounds received in the battles. They discovered thermal water to be a relief to their aches, and built baths at the springs areas, naming them “aquae”. The hot water treatments undertaken there were referred to as “Sanus Per Aquam” (SPA), which means health by/through water. However, popular though this explanation may be, there is little in the way of evidence for it being the origin, and most people accept that the word “spa” comes from the Belgian town of Spa, which reached the peak of its fame in the 14th century as a water treatment place and existing until today.

In the following years the culture of Spa spread out all over Europe and developed from the original use of the mineral water to a wide range of other therapies, such as Thalassotherapy (including seawater and marine substances). In the 19th century many great spas were created in Europe and became destinations for the wealthy, who went there on spa vacations, for their health. Even today, the spa concept has kept hydrotherapy as a core feature together with the pampering procedures.

The main characteristic of a spa is being located around natural hot springs. In the Renaissance era, there were many resorts that became popular baths and healing places built around thermal springs, such as Charlemagne's Aachen and Bonaventura's Poretta in Western Europe, Paracelsus' mountain mineral springs at Paeffers (Switzerland), Baden-Baden (Germany) and towns like Spa (Belgium). In the 16th century, the first scientific book (based on the Czech Karlovy Vary health treatments) was published, recommending the usage of thermal baths and tonics. In the 1890s, the village of Bad Worishofen became famous by the holistic herbal and water therapy, developed by Sebastian Kneipp, the father of the renowned “Kneipp therapy”. Approximately in the same period, the spa went through a downside when public baths across Europe were closed because of the spread of plague, and in France baths were destroyed in an effort to prevent a syphilis epidemic.

Germany boasts specific development in its spa traditions – a comparatively new trend combining climatology, balneology and promoting the use of natural therapies before the medical drugs, known as the German Cure System. It is supported by the National Health System and is used by doctors to prescribe a natural treatment when the other medical methods do not work effectively. In fact, the person with ailments is sent to a spa village with appropriate climate where the spa treatments (e.g. hydrotherapy, physiotherapy, hot packs and inhalation therapy) aim at bringing the patient a long-term physical, mental and spiritual equilibrium. The result of this system appeared to be very significant, since the amount of sick days in Germany dropped by 60% and the drug consumption decreased with more than 60%. This led the health insurance companies to pay for the “Kur” system for the last 40 years.

Modern spas have their roots in the ancient towns famed for the healing powers of their mineral waters and hot springs.

Hot springs were used by indigenous peoples, and the practice of bathing in hot springs and mineral waters dates at least to Greeks.  For the Romans, the baths were a place not just for cleansing, but for socializing, a tradition that spread to the east and transformed to the Middle Eastern hammam.

The Roman bathing tradition fell with the empire, but people still valued hot springs and mineral springs.  At a time when Western medicine offered very little in the ways of cures, people would travel to the springs to treat their ailments.  Facilities were primitive and the rich and poor were not separated.

In the 19th century, Europe's great spas became destinations for the wealthy, who went there to "take the waters".  Water treatments are still considered the heart of the spa experience in Europe.